Here is the recap story from GameChanger of the championship game:

Bellevue Blast 2000 16U jumped out to an early lead on Clark Co Breeze and captured a 12-1 victory on Sunday.

With 12 runs in the first three innings, Bellevue Blast 2000 16U left no doubt about the eventual outcome.

Watanabe got it done on the rubber on the way to a win. She allowed one run over four innings. She struck out none, walked one and surrendered three hits.

S Grover ended up on the wrong side of the pitching decision, charged with the loss. She allowed nine runs in two innings, walked none and struck out none.

Bellevue Blast 2000 16U survived Clark Co Breeze’s surge and put up three runs of its own in the second.

Bellevue Blast 2000 16U increased its lead with three runs in the third. A ground out scored Maddy Rowe to start the scoring in the inning. That was followed up by Bradshaw’s triple, scoring Kendall Gentzen and Lexie Rose.

“Powered by Narrative Science and GameChanger Media. Copyright 2015. All rights reserved.” Any reuse or republication of this story must include the preceding attribution. 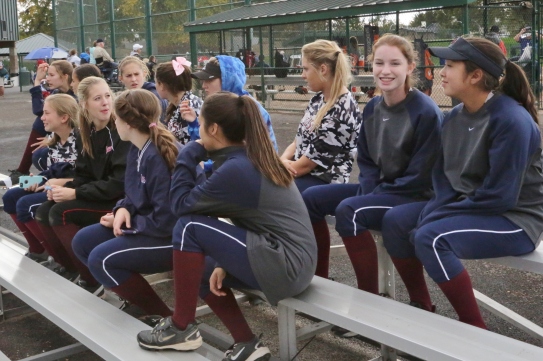 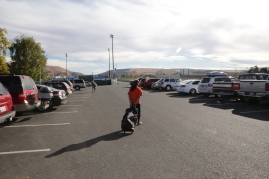 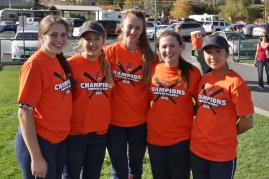 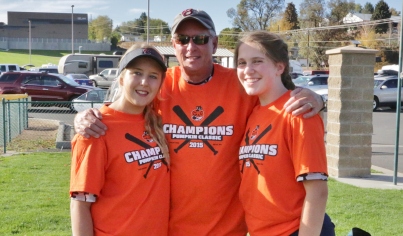 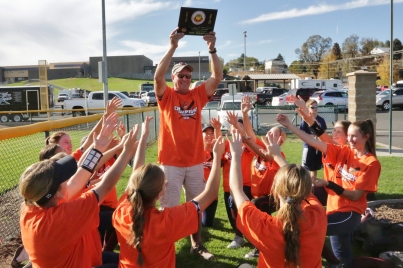 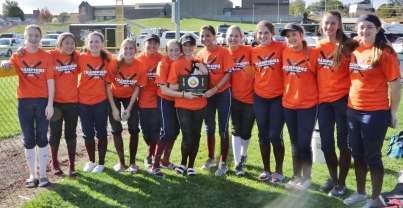 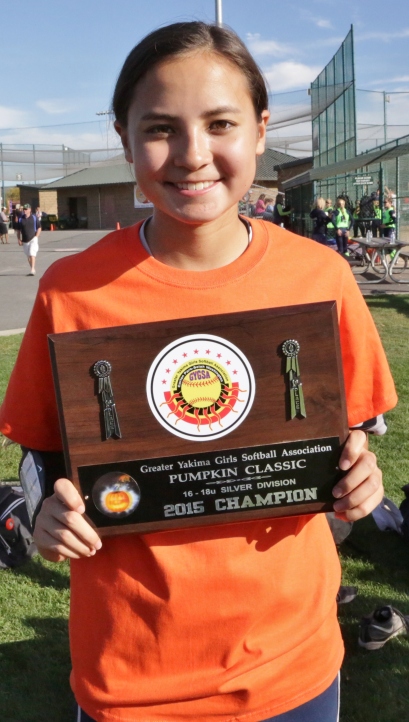 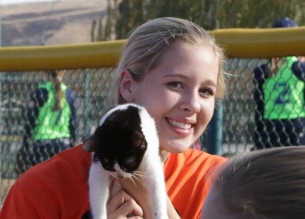 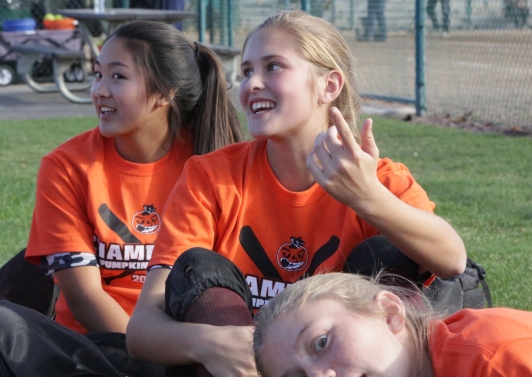 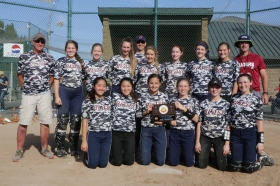 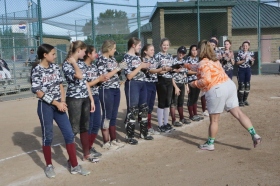 Become a fan of
Bellevue Blast 18U